'Cinnamon' the spice peeled from trees 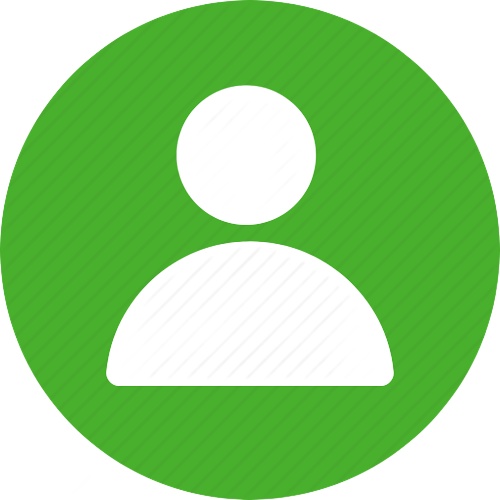 Cinnamon is a spice scientifically known as ‘Cinnamomum verum’ obtained from the inner bark or skin of the trees belonging to the family ‘Lauraceae’.

Cinnamon is mainly used for culinary purposes in powdered or original form to add flavour, and in addition, it is used for certain medicinal purposes also. Cinnamon is one of the most popular and liked spices in the world due to its special flavour and aroma.

The spice is believed to have originated from Sri Lanka, the Malabar coast of India and Myanmar. Its early usages can be traced back to as early as 2800 B.C, and Egypt is reported to have imported it since 2000 B.C mainly for the embalming rituals

Cinnamon is made by peeling and sun-drying the bark of cinnamon trees that take 2-3 years to mature. The trees’ branches or sometimes the entire trees are cut down to make cinnamon. The trees that grow up to 15 meters in height can be grown in various types of soils like sandy loam soils and organic-rich loamy soils which are well-drained. And a warm and humid climate with sufficient sunlight is the best climate for the trees.

Cinnamon has several varieties, the two main ones are Ceylon Cinnamon and Cassia or Chinese Cinnamon and among these two, Ceylon cinnamon is considered as better and has more demand throughout the world.

Both Ceylon and Cassia varieties are healthy to use, but cassia is not safe to use more in quantity like Ceylon cinnamon as the former contains more coumarin which is harmful and can cause certain cancers.

In India, the main producers of cinnamon are Meghalaya, Maharashtra, Karnataka, Kerala and Tamil Nadu.

Some of the main trading markets of cinnamon in India: B Grade Quality Onion for sale in Bagalkot
₹ 15 /- Kg